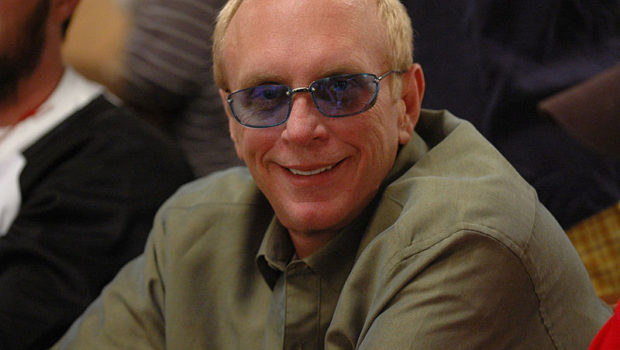 Players that marked the history of poker

Throughout the years, the world of gaming has seen some personalities that have left their indelible mark on the history of poker. Here are the top five:

Stu is known as “The Kid” because of his young age, is the youngest winner of the World Series of Poker (WSOP) Main Event ever. He was a triple winner not only of WSOP but also of the Superbowl of Poker Main Events, estimated to have won over thirty million dollars. His talent, sharp wit and creativity did not mature into old age due to his drug addiction that led to his death.

A weekend in Las Vegas in 1974 and 400 dollars changed Reese’s life forever. He won sixty thousand dollars in a weekend by playing low stakes poker. He moved to Las Vegas, building his reputation as one of the best cash game players in the city. In spite of not being a huge enthusiast for tournaments, he still won three WSOPs: in 1978, in 1982 and in 2006.

Phil Ivey has built himself a public profile not only through live poker, but also through online and televised games. Also known as “No Home Jerome”, he started playing in Atlantic City and managed to win his first WSOP bracelet in 2000. To date, he won seven more bracelets, earning him the title of youngest player.

The first ever World Poker Champion since its establishment, Moss won a total of nine first-place bracelets and is known as the most successful WSOP player of the 1970s. During the years that followed, Moss kept playing and winning until he died in 1995.

Doyle Brunson’s nickname is “The Godfather of Poker”. Even though he is in his seventies, you can still find him competing in Las Vegas. He published a book in 1979 on “Super/System” or How I Made over $1’000’000 Playing Poker, through which he shared his philosophy and style of playing.

There are surely more poker legends in the making but it is well worth keeping an eye on Phil Ivey.