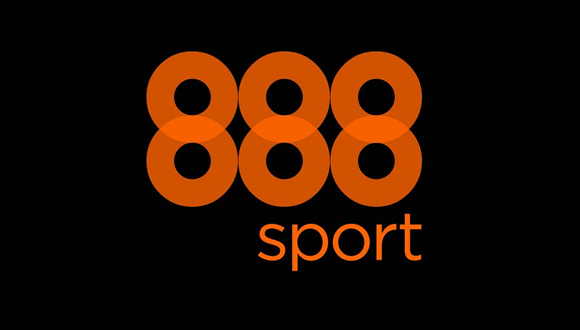 888Poker has broadened the Sunday tournament schedule to include 5 major events which range from the Mega Micro tournament with a buy in of just $3 to the biggest weekly money tournament of all, the $100,000 guaranteed Mega Deep tournament costing $215 to buy into.

Registered customers at 888Poker simply need to check out the tournaments page going to the Sunday selection that has the word Mega in every tournament name.

The first on the list is the Mega Dozen tournament which is extremely good value at $12 buy in and with a guaranteed prize pool of $20,000.

The Mega Dozen starts early in the evening at 6pm GMT so you can finish early enough to be bright and fresh for work on Monday morning….and hopefully with a nice boost in your bank roll.

For players requiring some rapid tournament action, there’s the Turbo Mega Deep at five minutes after 5Pm GMT where the blinds are raised every 6 minutes.

The guaranteed prize funds are $40,000 with a direct buy in of $215 but you can be done and dusted in around two hours and ready for a trip down to the pub to discuss your fame and fortune at 888Poker.

Traditionally Sunday has been the day in the vast majority of online card rooms where the most lucrative guaranteed tournaments were held attracting poker pros from all over the globe for the intensely competitive poker play.

Casual players who are financially limited have been ‘locked out’ as many people don’t have time to play all through the week and attempt to qualify through satellite tournaments that get many players into the big events at very low cost.

If you are one of those players who wants to buy your seat directly on Sunday knowing that you have the time to give a tournament your full attention then you can choose from the five Sunday tournaments that have guaranteed prizepools.

The buy in prices are clearly stated for every Sunday tournament at 888Poker along with all the required information under the tournament title promotional material.

It’s important to know the game type and the number of players per table, the blind levels as well as the number of chips that every player will start with.

Late registration is possible for every Sunday tournament but it does vary between 75 and 120 minutes so be careful not to get the tournaments confused and turn up too late to take part.

The poker rules and poker terminology are available directly on the 888Poker platform under ‘How to Play’, so you can check exactly what each tournament description means to you as a player.

It is necessary when playing online poker to understand the poker terms and the ‘shorthand’ used in the chat boxes by players in the card room. It’s all part of the community spirit and to feel a true part of the ‘crowd’ at 888Poker learn the terms used from day to day and build on that basic knowledge as you play.

Read about the Best Poker Bonuses >>